Girls guiding in today's Bangladesh started in 1928 and became the East Pakistan Branch of the Pakistan Girl Guides Association in 1947. After Bangladesh's independence from  Pakistan, the branch organization was reorganized into an independent national organization. The girls-only organization became a full member of the World Association of Girl Guides and Girl Scouts in 1973 and was incorporated on October 3, 1973. 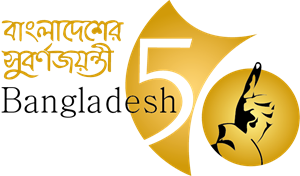